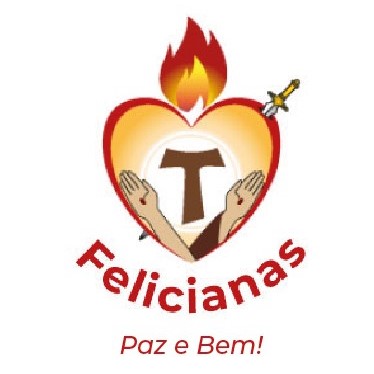 Our Sisters  in Brazil singing a traditional song  about the Three Kings that came to visit Infant Jesus. 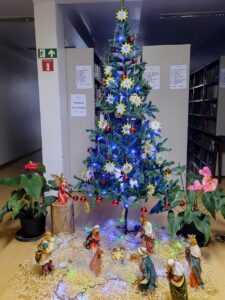 Sister Irmana Maria Jose da Cunha sent some photos of their  Mother House Chapel and their Jesse Tree. Every year during Advent they  do a Jesse Tree.  For twenty-eight days before Christmas Eve symbol is placed on the Jesse Tree . The sisters process to the tree singing Advent songs. Then one of the sisters reads the explanation of the symbol and biblical reading that refers to the symbol. After the last symbol  the nativity scene is placed under the Jesse Tree.

4 thoughts on “A Brazilian Musical Celebration”