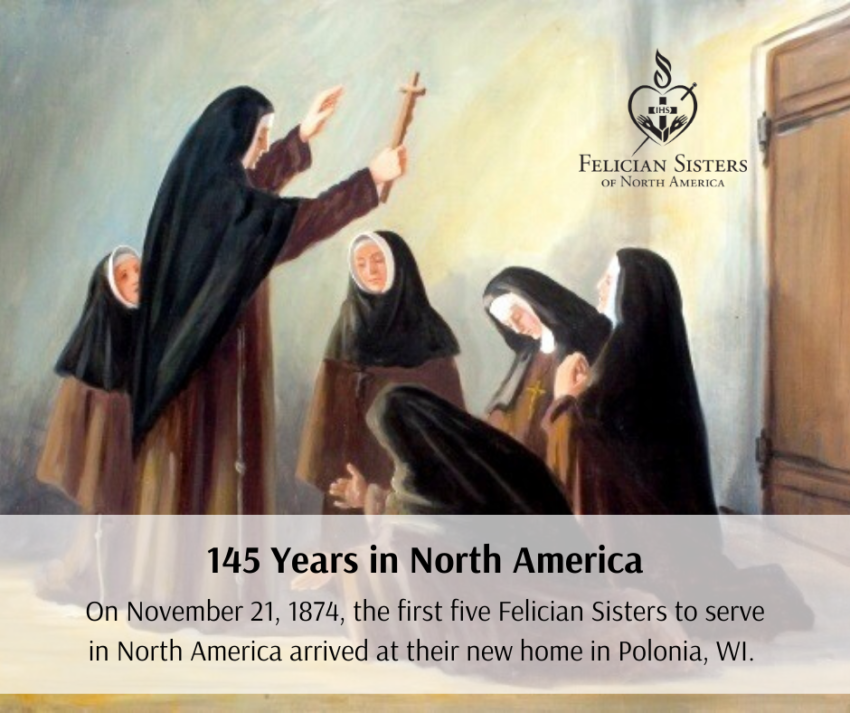 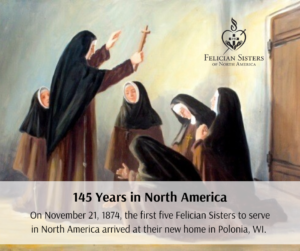 The installation ceremony of the current Provincial Leadership team of the Felician Sister of North America took place on Sunday, June 7, 2015 at St. Cecilia Roman Catholic Church in Rochester, Pennsylvania.