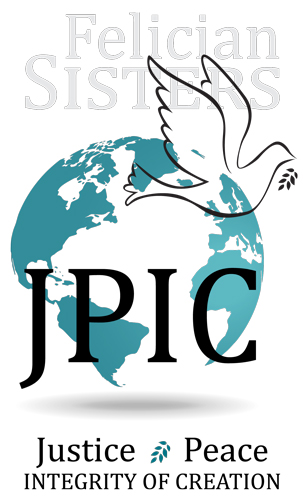 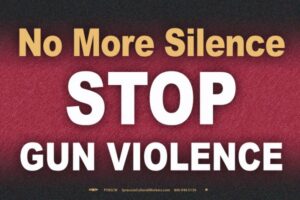 Today, we are all residents of Uvalde, Texas, a relatively
small community more than 80 miles from San Antonio. On Tuesday, May 24, the world witnessed another horrific,
senseless tragedy as a lone gunman shot and killed 21 people, including 19 students, at Robb Elementary School just two days before the end of the school year.
We are once again heartbroken. Whether in Uvalde, Parkland,
Newtown, or Littleton, all of us, God’s people, deserve to live in communities free of gun violence. The massacre of children is abhorrent and should never be accepted as “normal.” These acts of violence can no longer be tolerated.
They have to stop. It has to end. Both shooters in Uvalde and Buffalo legally obtained their weapons. The United States, when compared to peer
countries, has far more guns per capita, incidences of gun violence, and some of the least restrictive gun laws.
According to Education Week, there have already been 27 school shootings in America in 2022 – averaging more than once a week. There have been 251 mass shootings in our
country this year, and there have been more mass shootings in the United States than in any other country in the world.
Collaborative Statement Calls for End to Gun Violence