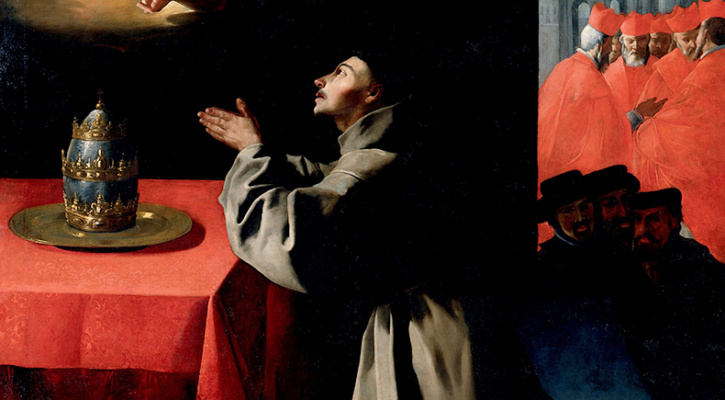 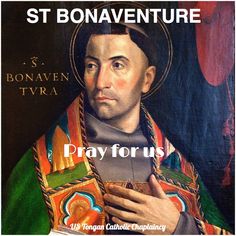 Perhaps not a household name for most people, Saint Bonaventure, nevertheless, played an important role in both the medieval Church and the history of the Franciscan Order. A senior faculty member at the University of Paris, Saint Bonaventure certainly captured the hearts of his students through his academic skills and insights. But more importantly, he captured their hearts through his Franciscan love for Jesus and the Church. Like his model, Saint Francis, Jesus was the center of everything—his teaching, his administration, his writing, and his life. So much so, that he was given the title “Seraphic Doctor.”

Born in Bagnorea in 1221, Saint Bonaventure was baptized John, but received the name Bonaventure when he became a Franciscan at the age of 22. Little is known about his childhood, but we do know that his parents were Giovanni di Fidanza and Maria Ritell. It seems that his father was a physician and a man of means. While Saint Francis died about five years after the saint’s birth, he is credited with healing Bonaventure as a boy of a serious illness.  (more)