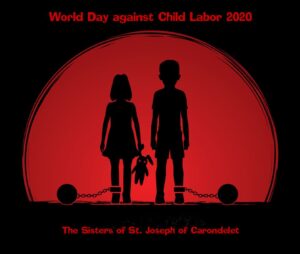 World Day Against Child Labour is observed on June 12. The day is marked each year to highlight the barbaric practice of child labour.

The theme this year is, ‘COVID-19 – Protect children from child labour now, more than ever”.

According to figures available on the United Nations’ website, approximately 152 million children have been pushed into child labour. Out of the 152 million, around 72 million are involved in hazardous work.

Majority of the child labourers, around 71%, are involved in the agricultural sector that includes fishing, forestry, livestock herding and aquaculture.

The situation is more likely to get exacerbated especially during these times. It is known that the novel coronavirus pandemic has had a huge impact on the livelihoods of scores of people. The economies of most countries have been badly affected. In such a scenario, the chances of the working conditions of child labourers deteriorating are high.

The organisation aims to put an end to this practice by 2025.