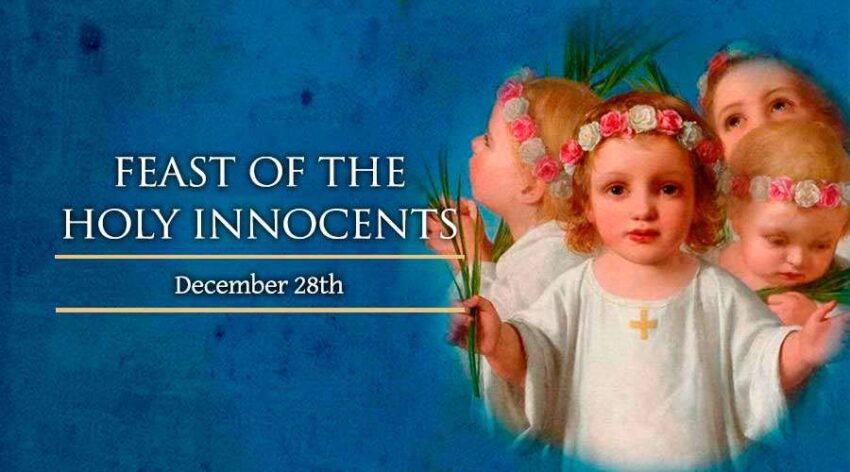 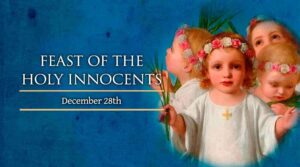 Please remember to  pray for a respect for life from conception to natural death.

When the magi had departed, behold,
the angel of the Lord appeared to Joseph in a dream and said,
“Rise, take the child and his mother, flee to Egypt,
and stay there until I tell you.
Herod is going to search for the child to destroy him.”
Joseph rose and took the child and his mother by night
and departed for Egypt.
He stayed there until the death of Herod,
that what the Lord had said through the prophet might be fulfilled,
Out of Egypt I called my son.

When Herod realized that he had been deceived by the magi,
he became furious.
He ordered the massacre of all the boys in Bethlehem and its vicinity
two years old and under,
in accordance with the time he had ascertained from the magi.
Then was fulfilled what had been said through Jeremiah the prophet:

A voice was heard in Ramah,
sobbing and loud lamentation;
Rachel weeping for her children,
and she would not be consoled,
since they were no more.