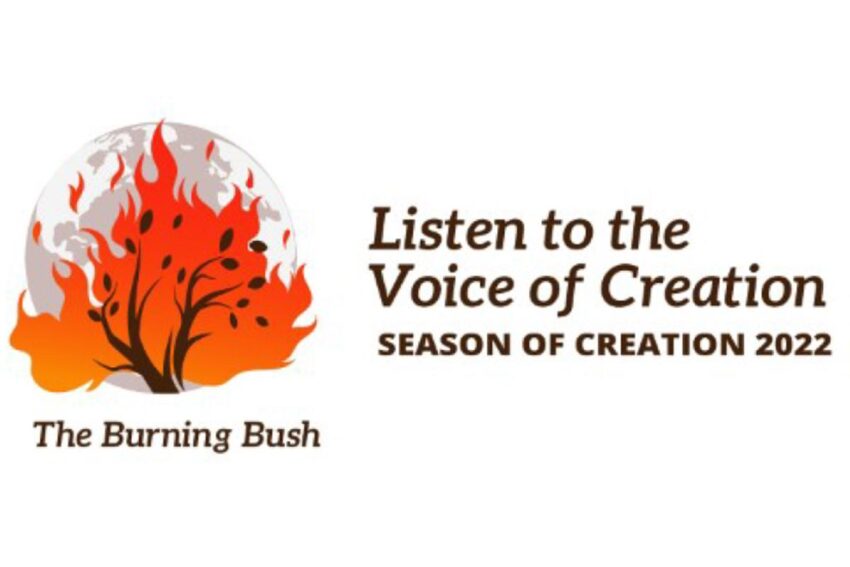 This celebration started among the world Orthodox Christian community in 1989 with the leadership of Ecumenical Patriarch Bartholomew, who is affectionately known as “the Green Patriarch.” For the Orthodox community in the United States, September 1 has significance beyond its proximity to back-to-school events and Labor Day weekend. It is the beginning of the Orthodox liturgical year. Patriarch Bartholomew issued an encyclical on September 1, 2015 to mark the occasion.

In an ecumenical gesture of global significance, Pope Francis announced in August, 2015 that the Roman Catholic Church will also recognize September 1 as the World Day of Prayer for the Care of Creation. Fr. John Chryssavgis, theological adviser to Patriarch Bartholomew and member of the ecumenical office of the Greek Orthodox Archdiocese of America, does not think it is coincidental “that Pope Francis and Ecumenical Patriarch Bartholomew are leaders in their respective churches at this critical moment, when our response to the challenge of climate change demands shared responsibility and commitment.”

Joyful Mysteries for Care of Creation