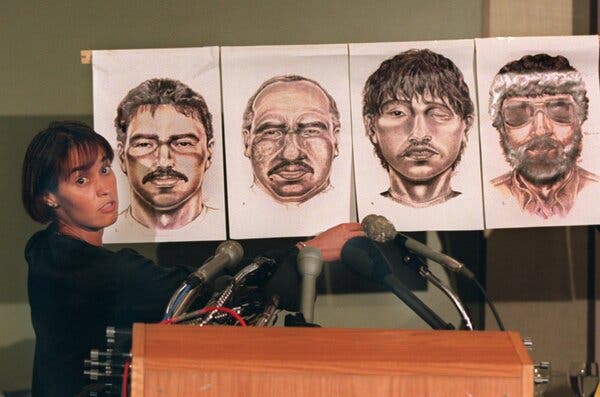 Dianna Ortiz, nun who told of brutal abduction by Guatemalan military, dies at 62

Settling in Washington, Sister Ortiz became a prominent advocate of survivors of state-sanctioned violence and helped campaign to expose classified U.S. documents showing American links to human-rights abuses in Guatemala. As a plaintiff in a lawsuit against a Guatemalan defense minister, she shared in a $47.5 million judgment in a U.S. court that concluded she had been a victim of his “indiscriminate campaign of terror” against thousands of civilians

Sr. Dianna Ortiz, who not only survived kidnapping and torture but used the experience to become a voice for torture victims everywhere, died of cancer Feb. 19. She was 62.

An Ursuline Sister of Mount St. Joseph, Kentucky, Ortiz was working as a missionary in Guatemala in 1989 when she was kidnapped by Guatemalan security forces because of her work with Indigenous people. She was taken to a secret detention center in the capital and tortured for 24 hours until she was able to escape.

That pursuit of justice, however, gave her a voice first for herself, and then for all victims of torture. She spent the next decades working for justice and an end to torture in the world. In October, she survived COVID-19, but she never really recovered and was severely fatigued, said Johnny Zokovitch, executive director of Pax Christi USA, where Ortiz worked off and on beginning in 2010.

She assumed the symptoms were vestiges of the coronavirus, but they continued to worsen until three weeks ago, he said, when friends convinced her to go to the hospital, where she was diagnosed with cancer. When surgeons operated to remove a tumor, they discovered it had spread everywhere and was untreatable. They told her she had perhaps two months to live.